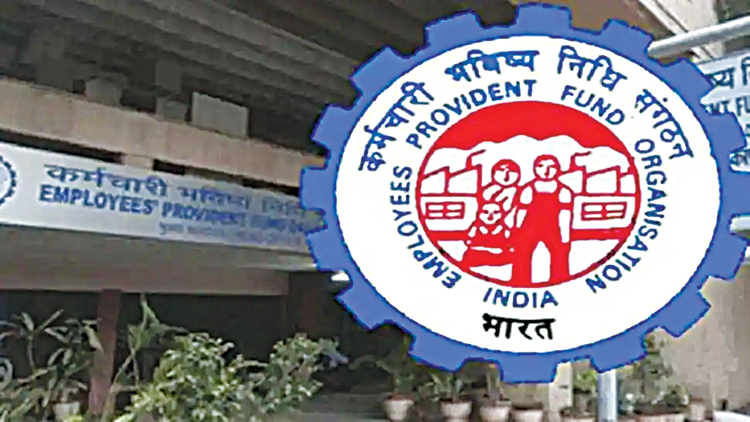 New Delhi, May 25 (FN Agency) As many as 14.05 lakh new subscribers were added under the Employees’ State Insurance Corporation (ESIC) in the month of March, 2022, the payroll data released by the Ministry of Statistics and Programme Implementation on Wednesday showed. As per the report titled “Payroll Reporting in India – A Formal Employment Perspective”, the total net new subscribers increased by over 10 per cent in March as compared to 12.70 lakh added in February 2022. The report is based on payroll data from new subscribers to ESIC, the EPFO and the PFRDA. The report further said that nearly 11.27 lakh male and 2.78 lakh female subscribers were added to ESIC.

According to the data 9.68 lakh new subscribers were added under the EPF scheme in the month of March, 2022, registering a growth as compared to those added in February, which stood at 8.86 lakh As many as 10.07 lakh members exited but re-joined EPF scheme by continuing their membership during the month. The data further showed that the National Pension Scheme (NPS) also witnessed a growth in net addition of subscribers to 75931 from 64,611 added in February 2022. Out of the total subscribers added under NPS, as many as 46215 members were state government employees, followed by Central government employees at 10604 and non-government or corporate sector were 19112 subscribers.