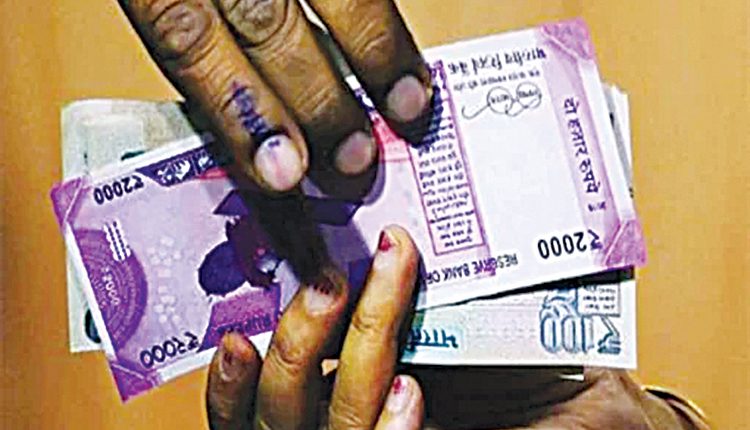 New Delhi, May 25 (Agency) The Central Bureau of Investigation(CBI) arrested two men including an Appraiser, Customs Department posted at IGI Airport, New Delhi, in an alleged bribery case, the agency said on Wednesday. A case was registered on the basis of a complaint against the accused on the allegations that the Appraiser of Customs department had demanded a bribe of Rs 1.40 lakhs from the Complainant for clearance of his shipment, said CBI.

The CBI laid a trap and caught the accused while accepting the alleged bribe amount of over Rs One lakh. Searches were being conducted at the office and residential premises of both the accused. The accused will be produced in a Court in Delhi, said the agency.