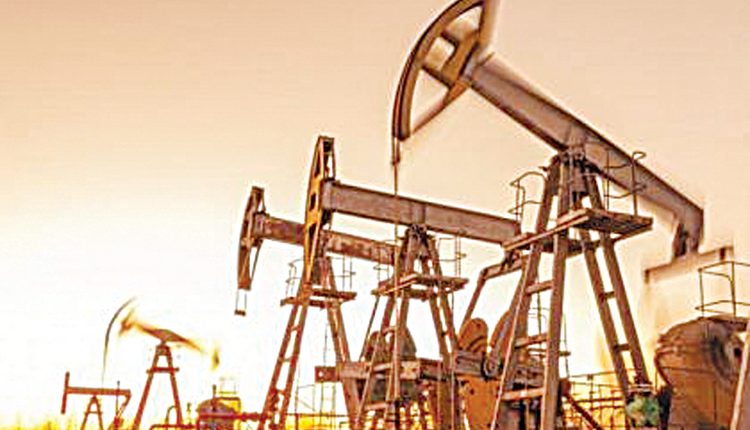 Washington, May 25 (Bureau) The Biden administration pulled six million barrels from the US Strategic Petroleum Reserve (SPR) last week, bringing the United States’ emergency oil stockpile to its lowest levels in almost 35 years, data from the Energy Information Administration (EIA) showed on Wednesday. Balance in the SPR was at 532 million barrels for the week that ended on May 20 versus 538 million for the week to May 13, the EIA reported in its Weekly Petroleum Status Report. EIA data showed the balance to be the lowest for the SPR since September 1987.

The latest drop in the SPR’s levels kept up with the average weekly draw of six million barrels from the emergency oil stockpile over the past two weeks. Prior to that, some three million barrels were withdrawn from the reserve each week over a period of two months. The Biden administration did its first major SPR withdrawal in November as global oil supplies began tightening amid an uptick in demand that pushed US crude and fuel prices higher. Since, the Russia-Ukraine crisis has exacerbated the supply deficiency in virtually all forms of energy and the prices of these commodities to multi-year highs.

In the United States, prices at the pump for the No. 1 fuel product, gasoline, hit record highs above $4.50 per gallon while that of diesel, the primary fuel for transportation, has surged to all-time highs of above $6 per gallon. The Biden administration is currently in the process of withdrawing some 180 million barrels from the SPR between May and October to try and ease the supply gap and to dampen or, at least, prevent fuel prices from going any higher.