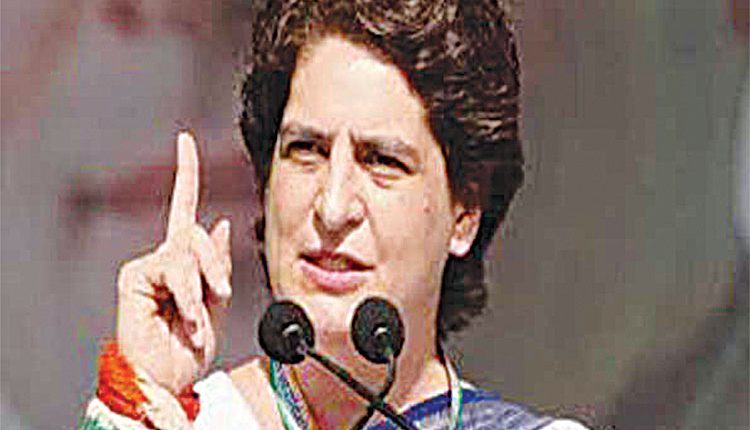 Gorakhpur, Mar 14(FN Representative) Congress General Secretary Priyanka Gandhi Vadra said that the coming assembly polls in Uttar Pradesh will be a battle of ideology and Congress will do every thing to win it. While addressing the block presidents by phone at the Purvanchal training camp on the second day on Sunday, Priyanka said the block presidents will play the important role in the upcoming assembly.
She said that it is a battle of ideology and it will be fought firmly.”Our duty is to stand against injustice,” Ms Vadra.

The Congress leader said the BJP government is anti-farmer, standing with some capitalists. Today training camp started with Prabhatferi and the training camp had, discussions on social media, organization and panchayat elections. Around 155 block presidents of Purvanchal zone were being trained in Gola Bazar, Gorakhpur.