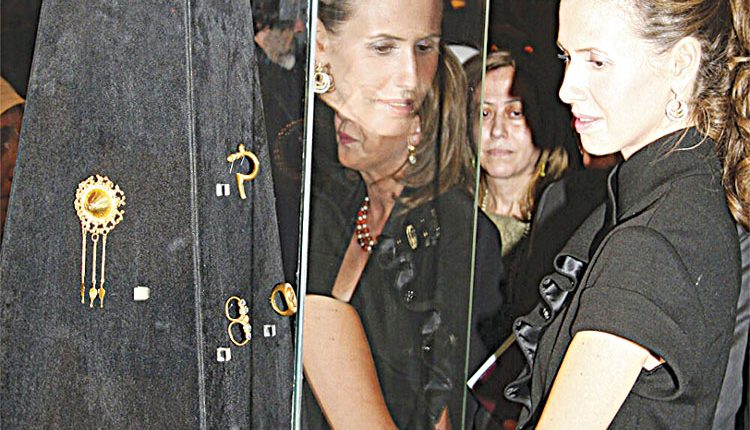 Moscow, Mar 14 (Bureau) London-based legal group Guernica 37 has said that it submitted filings on Asma Assad, the UK-born wife of the Syrian president, to the Metropolitan Police’s War Crimes Unit, which may result in the first lady losing her UK citizenship. “Guernica 37 International Justice Chambers submits confidential filing with the War Crimes Unit of the U.K. Metropolitan Police Service Counter-Terrorism Command (SO15) to open an investigation against Asma al-Assad, a dual British-Syrian national, into allegations of incitement and encouragement to commit acts of terrorism in the Syrian Arab Republic,” the group said on Saturday.

The investigation suggests that the first lady is guilty of encouraging terrorism through her public support of the Syrian armed forces which over the duration of the Syrian war have targeted civilian areas including hospitals and schools. Guernica 37 claimed the Syrian government was “clearly guilty of a systematic approach to the torture and murder of civilians,” and called for Asma Assad to be prosecuted. “Any removal of citizenship should only come after facing a trial before an English Court where the process will be independent and impartial and will look solely at the evidence irrespective of any political considerations,” the legal group said.

According to media reports, the Metropolitan Police had launched a preliminary investigation into the first lady of Syria. Asma was born in London to Syrian parents and worked as an investment banker. She moved to Syria in 2000 after her marriage to Syrian President Bashar Assad.