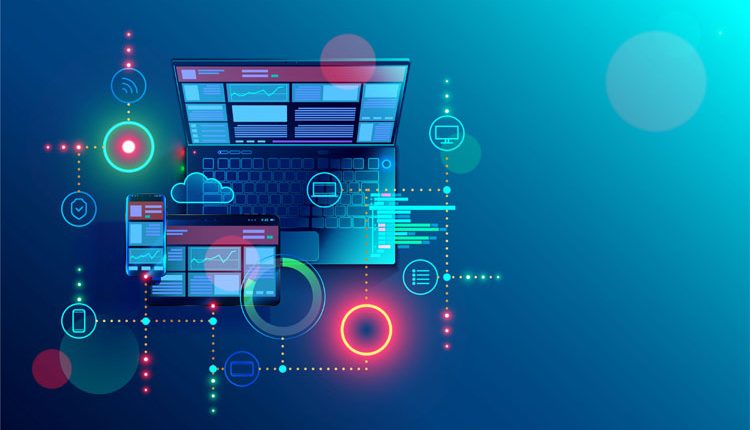 Thane, Mar 14 (Agency) An FIR has been filed against three siblings for allegedly cheating man in a sale of gold coins to the tune of Rs. 65 lakhs, the police said on Sunday. The police gave the names of the accused as Kalpesh Prajapati, Mahesh Prajapati and their sister. The victim owns a software development company in the city, the police said quoting the complaint. It further said that the victim while on his return journey from Alibag on February 27, in the boat met the accused Kalpesh who introduced himself and informed him that he sold gold coins to the needy. Few days later, the accused contacted the victim and reminded him about the availability of the gold coins.

He also brought some coins to the office of the victims as sample which were found to be genuine after testing. The victim proposed to buy 10 kgs of gold coins from the accused. The trio delivered the bag containing the gold coins on March 11, took Rs 65 lakhs in cash from him and under some pretext left the place immediately.No arrest has been made yet as further probe is underway.