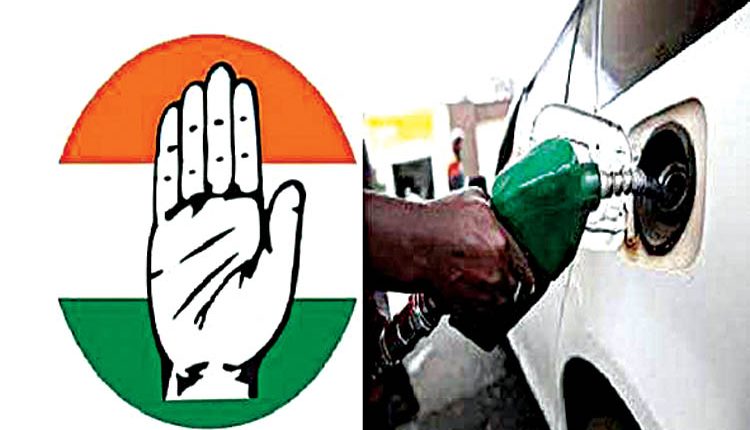 New Delhi, Aug 16 (Agency) The BJP government raised central taxes on petrol by Rs. 23 and on diesel by Rs. 28, Congress on Monday said accusing Finance Minister Nirmala Sitharaman of falsehood, as she blamed oil bonds issued during UPA government as the reason behind fuel price hike. Sitharaman said on Monday that government would have given relief in high fuel prices if it did not have to pay for the oil bonds issued during United Progressive Alliance (UPA) government of Manmohan Singh.

Till April 2021, payment made on Oil Bonds is Rs.3,500 crore only, yet you falsely hold UPA responsible!” Surjewala added Sitharaman on Monday blamed the oil bonds for government being unable to give relief on fuel prices. The minister said Modi government has so far paid Rs. 60,205.67 Crore in interest alone to redeem oil bonds. She said total principal due was Rs. 1,30,923.17 Crore as on March 31, 2021. The amount has to be cleared including interest payments by financial year 2025-26.

India is going to be a global flying training hub soon