India is going to be a global flying training hub soon 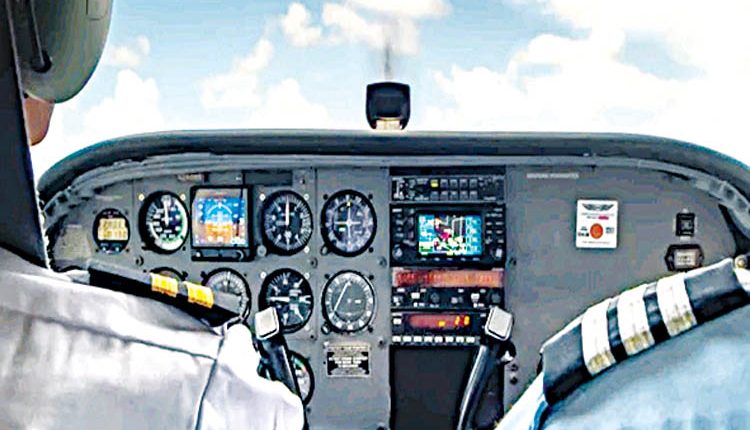 Hyderabad/Gulbarga, Aug 16 (FN Agency) Union Civil Aviation Secretary Pradeep Singh Kharola on Sunday said that the endeavor to stop the mass exodus to abroad for pilot training and make India a hub for pilot training shortly. India has 32 FTO (Flight Training Organization) but they were not doing well for various reasons, said Mr Kharola told reporters on the sidelines of laying foundation stone for Asia Pacific Flight Training Academy Limited (APFTAL) at Kalaburagi Airport in Gulbarga about 240 Kms from Hyderabad on Sunday, the Independence day.

Eight more training organisations have been permitted by DGCA recently and this initiative will help the Indian flying training sector in becoming more self-sustaining, he said. Of these eight, two are coming up at Kalaburagi Airport and one of them is APFTAL for which he laid the foundation stone today, he said. Earlier, our boys and girls were going abroad and faced many difficulties and now under this new policy, a good amount of incentives are given to FTOs, the Aviation Secretary said and adding that these training academies are at their doorsteps, students need not go abroad for their pilot training. All the 8 new FTOs will become functional in the next three months, the Civil Aviation Secretary said.

Mr Kharola said Job opportunities for pilots are immense as there is good demand for well-trained pilots. Speaking at the laying foundation ceremony, APFTAL CEO Mr Hemanth DP said APFTAL is the first of these eight to commence operations. India requires 9,488 pilots over the next five years, stated Union Aviation Minister for Civil Aviation in Rajya Sabha in September 2020 and will grow to be the 3rd Largest Aviation market globally, surpassing the UK, in the next five years. To meet this tremendous growth opportunity India needs to have a ready supply of well-trained world-class pilots, said Mr Hemanth.