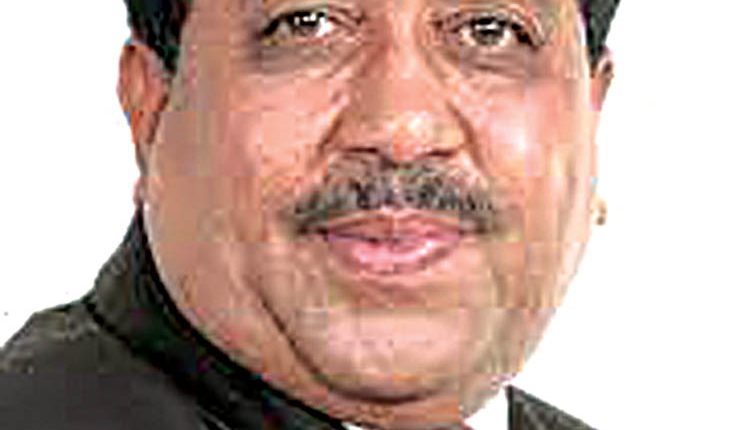 New Delhi, Aug 16 (Agency) Even before the dust completely settles over formation of Cooperation Ministry, the apex body of cooperatives National Cooperative Union of India (NCUI) has said bringing the subject of cooperatives from State List to Concurrent List would augur well for the sector. “It will be good for the cooperative sector. It will benefit the sector and strengthen the cooperative movement in the country,” NCUI President Dileep Sanghani told UNI. Sanghani argued that agriculture is in the State List but the Centre provides all kinds of support to farmers — ensuring concessional loans to farmers to a host of subsidies. While Sanghani sees a lot of merits in bringing the cooperative sector into Concurrent List, many Opposition parties see any proposed move as infringement on the federal rights of the state governments.

Communist Party of India-Marxist (CPI-M) general secretary Sitaram Yechury had last month said that the decision to create Cooperation Ministry had hit at the relation between the Centre and the state governments which is the basic structure of the Constitution. “Cooperative Societies” is a State Subject in the 7th Schedule via entry 32 of the State List in the Constitution of India. The Constitution has provided for a division of powers between the Central and state governments. Under the Seventh Schedule, there are three lists – the Union, State and Concurrent. In case of subjects in the Union List, parliament has the exclusive power to make laws. Defense and railways are among the subjects in the Union List. State legislatures make law on subjects in the State list such as public health, sanitation, law and order. Both Centre and states have power to make laws on subjects in the Concurrent List. Labour and forests & environment are among subjects in the Concurrent List.

Sanghani said that the fund flow to the co-operative sector would be better if brought under Concurrent list. He said that there are about 8 lakh co-operative societies in the country which are linked with NCUI directly or indirectly while noting that the sector could solve the country’s unemployment problem. While inaugurating NCUI Haat, an exhibition-cum-sales centre, the NCUI President said that the move would help connect co-operatives working in the rural area with cities and enhance their income. The space is being provided free to the cooperatives for displaying and selling their products. The NCUI has decided to engage with Fashion Design Institutes to help the co-operatives in branding and designing their products. Additionally, a digital platform would be developed to onboard self-help groups to connect them with consumers.