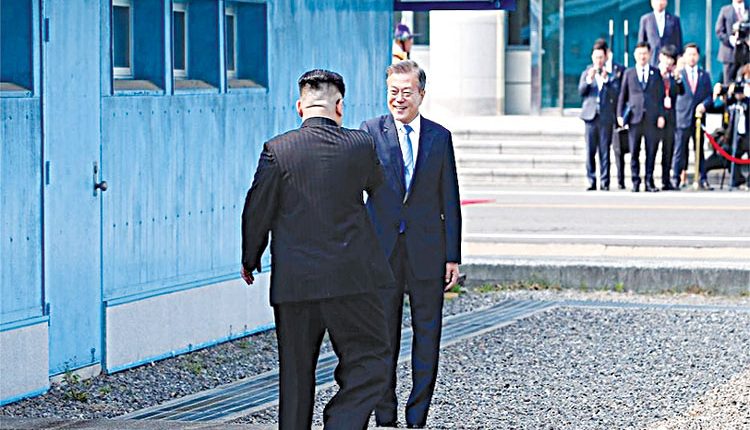 Seoul, Aug 10 (Representative) North Korea snubbed hotline calls from Seoul on Tuesday as South Korea and the United States moved forward with joint military drills, which have long been a bone of contention between the two Korean states, South Korean media reported. Earlier in the day, Kim Yo Jong, the sister of North Korean leader, slammed Seoul and Washington for the exercises, the Yonhap news agency reported. In the morning, the liaison hotline and the military channels were working normally, but in the afternoon, North Korea stopped responding, the agency reported.

US in talks with Pakistan over terrorist safe havens