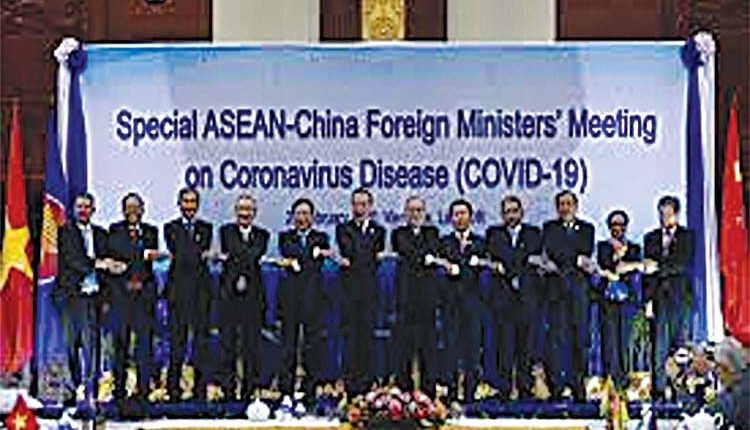 This year marks the 30th anniversary of the establishment of dialogue relations between China and the Association of Southeast Asian Nations (ASEAN). Hua said that the visit of the four countries’ foreign ministers once again demonstrates the deep friendship between China and its Southeast Asian neighbours. She noted that the ASEAN countries are China’s friendly neighbours and important cooperative partners in constructing the Belt and Road, and said that China attaches great importance to developing relations with Southeast Asian countries and always regards them as a priority in its diplomacy with neighboring countries.

Hua said that, since the outbreak of COVID-19 last year, China and Southeast Asian countries have maintained close high-level communication in a flexible manner, and the two sides have continuously made positive progress in anti-epidemic and development cooperation, reports Xinhua. Hua said she expected the upcoming visit would strengthen communication between China and ASEAN countries on the current regional and international situation, further implement important high-level consensus, enhance strategic mutual trust, deepen anti-epidemic and development cooperation, and promote the high-quality construction of the Belt and Road. “We hope to promote China-ASEAN ties and further elevate the bilateral relations between China and relevant countries, so as to better safeguard regional peace, stability and development,” Hua said.