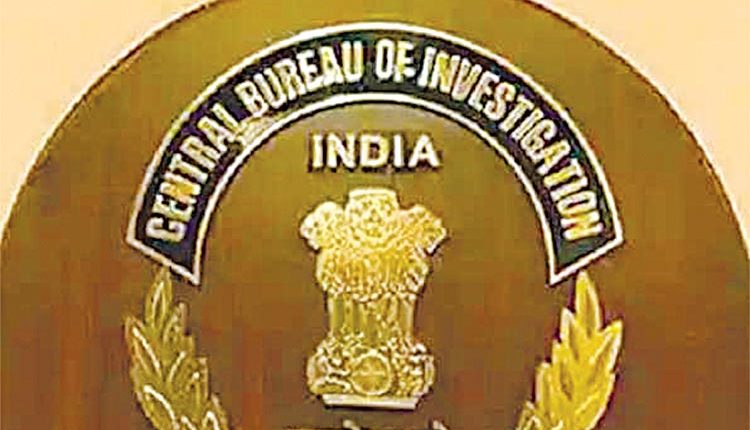 Patna, Aug 3 (Agency) Central Bureau of Investigation (CBI) on Tuesday arrested a Superintendent Umesh Prasad and an Inspector Akhilesh Kumar Singh of Central Goods and Service Tax (CGST) while they were accepting Rs 10,000 as bribe and both were sent to jail till August 17. CBI produced both the officials before Special CBI Judge Geeta Gupta. The court ordered to send the officials to jail after taking them into judicial custody till August 17.

Earlier, a case was registered against the accused posted in the office of Directorate General of GST, Intelligence, Zonal Unit, Patna on the basis of complaint alleging that the accused had demanded bribe of Rs 50,000 for favouring the complainant’s firm in the enquiry of bank transactions. CBI laid a trap and caught the accused red handed from a hotel in Boring road locality in Patna while they were accepting bribe of Rs. 10,000 from the complainant. Searches were also carried out at the premises of accused in Patna.