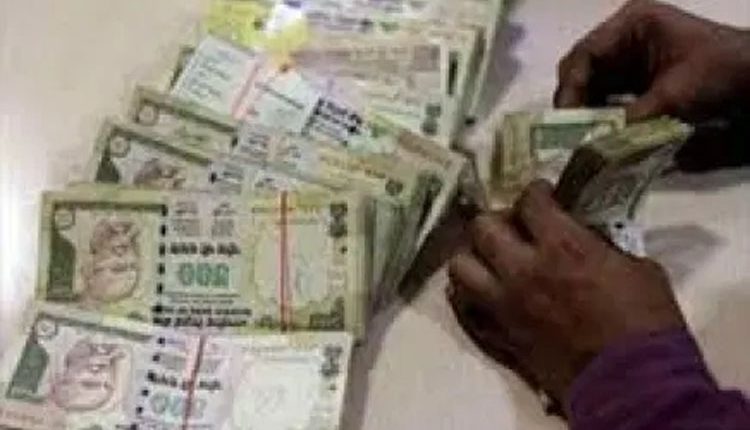 Jalna, Apr 6 (FN Agency) The Anti-Corruption Bureau on Monday arrested a talathi (revenue officer) attached with Sajja-Borgaon Fadat in Jaffrabad taluka of the district and a private person , while allegedly accepting a bribe of Rs 40,000 from a complainant. The alleged accused, Angatrao Sridhar Veer (40), had sought Rs 60,000 as bribe from the complainant through private person Akash Wagh(25) for releasing his sand tractor and allow to continue transporting sand through his tractor which was seized by Mr Veer,said ACB sources.

However, reluctant to pay the bribe, the complainant lodged a complaint with the of ACB, whose team laid a trap at residence of complainant at village Bharadkheda and caught red-handed Wagh while accepting the bribe of Rs 40000 from the complainant. The ACB arrested the Takathi also . A case under sections 7, 13(1)(D) and 13(2) of the Prevention of Corruption (Amendment) Act of 2018 has been registered with the Jaffrabad police station against the duo, sources in ACB added.