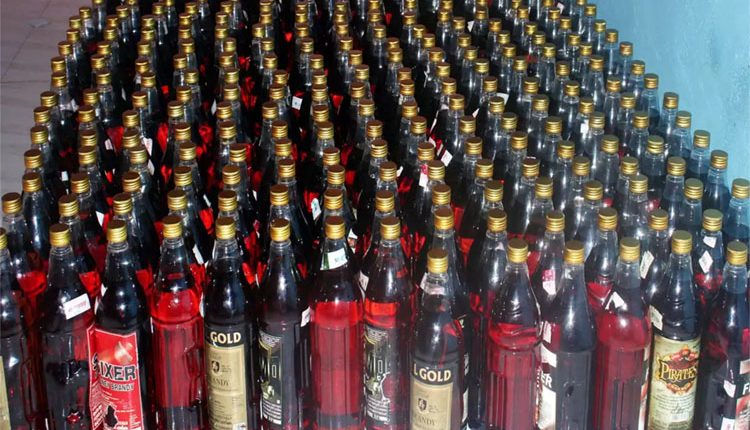 Chatra, Apr 6 (Agency) In a joint operation conducted by police and CRPF personnel two members of interstate smuggling gang have been arrested from Tikwa Pathar under the Rajpur Police Station area of this district.

Briefing the press on Tuesday SDPO Avinash Kumar said that the arrested have been identified as Deepak Kumar and Shambhu Kumar. He said that search was on for the remaining members of the gang who would be soon arrested and sent behind bars.

He said that drive against the smugglers will continue in the district. The cost of seized brown sugar has been estimated at Rs 43 lakh in the International market.