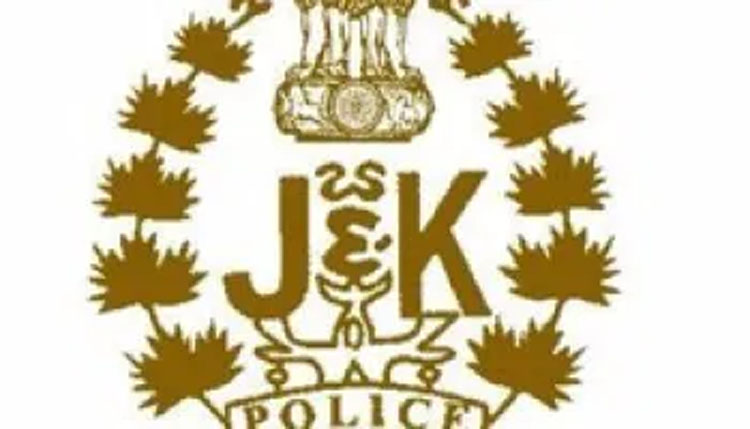 Jammu, June 13 (Agency) Police on Sunday arrested one narcotic smuggler with contraband of cannabis in bordering Poonch district of Jammu and Kashmir. Senior Superintendent of Police, PoonchVinod Kumar here said that a notorious narcotics smuggler has been arrested in Mendhar area with consignment of Charas (cannabis). He said that a team of police along with Army’s 49 Rashtriya Rifles was on routine naka checking in order to strengthen the security grid when a man moving towards naka party tried to escape from the spot by suddenly changing his direction and a suspicion was developed among personnel on naka duty.

“At a time when he was trying to escape, the cops managed to intercept him and he was put to frisking when 61 packets were recovered from his possession which contained 950 grams of Charas which the accused was trying to smuggle,” said the SSP. The accused was identified as Mohammad Alias, resident of Ari, Mendhar and he was arrested with consignment. The SSP Vinod Kumar further said that a team of police is investigating the case to unearth all the forward and backward linkages of the accused with source of consignment also.