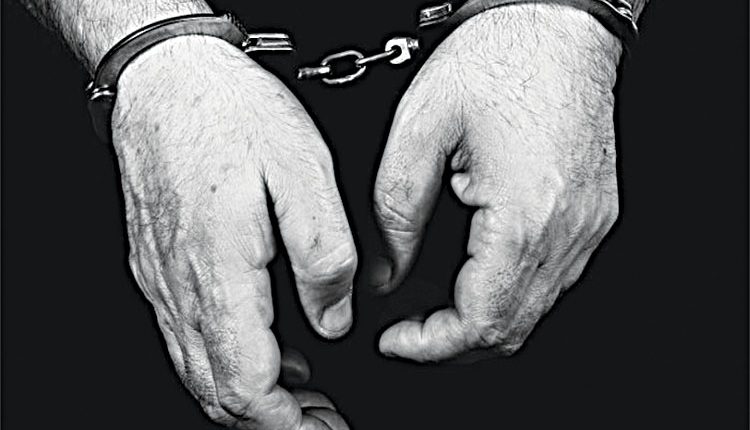 Mangaluru, June 13 (Agency) Konaje Police arrested two people who were transporting banned MDMA drugs in a car at Natekal near Manjanady on Sunday and Sixty five grams of MDMA worth Rs 3.9 lakh has been seized from them. Police said that a vehicle was proceeding towards Kerala via the Uppinangady, Melkar, Mudipu and Natekal route when it was intercepted and the peddlers were arrested.

Those arrested have been identified as Shafiq and Altaf, both residents of Kasargod. The duo revealed that they had procured the MDMA from Kammanahalli in Bengaluru. A Swift car and four mobile phones have also been seized. The total value of the seized goods is around Rs 9.01 lakhs.

UP Govt will continue to buy wheat from farmers