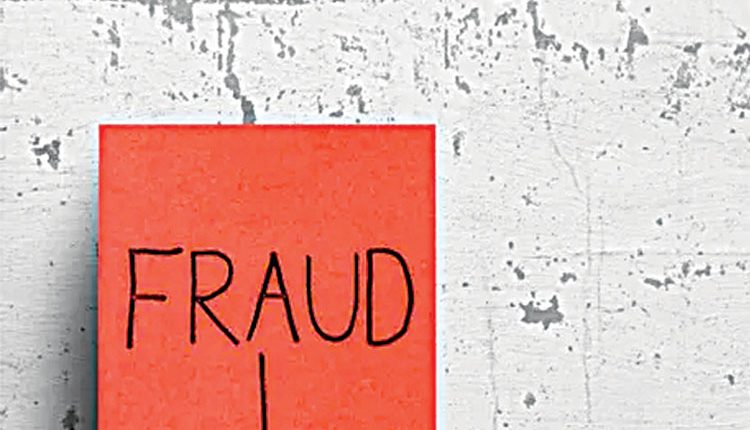 Kolhapur, Mar 21 (FN Agency) Shahupuri police today arrested four persons gang , who cheated to a farmer in Sangli district, with lured of giving Rs One crore loan for agricluture purpose. According to a press release, gang leader Shivaji Laxman Shelke (46) approached a farmer Anil Vishwasrao Patil, resident of Yelavi in Tasgaonwere tehsil in Sangli district, who wanted loan for agricluture purpose. Shelke assured him that he would available to him loan of Rs One crore and demanded Rs 20 lakh as a deposit before it and told him to come at Tavade Hotel on Pune-Bangalore national highway, at outskirts of Kolhapur city, with amount of Rs 20 lakh in a bag.

After arrival of Anil Patil at Tavade Hotel, suddenly two members of the gang came in police dress to the spot and ‘inquiry’ of the bag and with took advantage of this, Shivaji Shelke snatched the bag of Rs 20 lakh and run away from the spot as per hatched a plot. Later on a tip, police laid a trap at Satarde village in Panhala tehsil of this district and arrested gang leader Shivaji, who confessed the crime and give other three names, who identified as Sandeep Dnyaneshwar Lad(32), Raju Shivaji Misal(38), resident of Satarde and Bhimrao Maruti Lad(54), of the city. Police arrested all four suspected and seized cash and other valued Rs 15,09,000. Later in the evening, police produced all arrested before the court, where they sentenced four days police custody till March 23. Police investigating further.

Woman found murdered in her flat in Thane