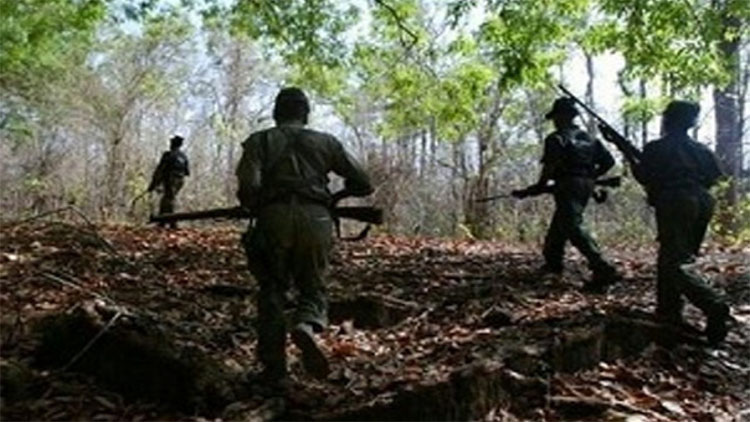 Khunti, Mar 21 (Agency) The district police has arrested an area commander of the proscribed People’s Liberation Front of India(PLFI) from the Arki police station area of this district. The millitant was carrying a reward of Rs two lakhs on his head. The arrested person has been identified as Sanika Odeya alias Choyeta. Police said that Khunti SP had received a tip off that an active ultra of the PLFI was moving around the Lewed forest under Arki Police Station area.

Following the input, a team under ASP Operations comprising jawans of Arki Police and CRPF conducted raids and arrested an ultra with a country made pistol, two live cartridges and PLFI pamphlets. A total of 22 cases are registered against the arrested area commander in separate police stations. He was also wanted in murder of local BJP leader Mago Munda who was murdered last year.