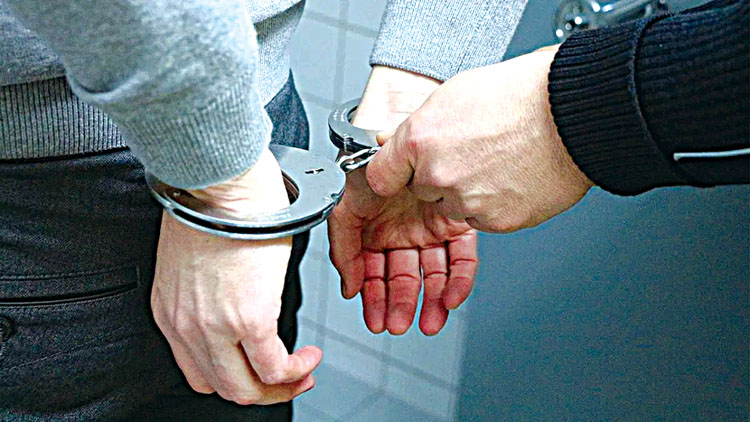 Sangli, May 25 (Agency) Two people, including a forester in Shirala tehsil of this district and his agent, were arrested on Tuesday by the Anti-Corruption Bureau (ACB) while allegedly accepting a bribe of Rs 1,500 from a complainant. The forester Amol Dattatraya Shinde (41) had demanded Rs 1,500 as bribe for not taking any action on the complainant for illegal cutting of eucalyptus trees and dumping them at private agent’s saw mill at Peth village in Walva tehsil of the district.

However, complainant informed about this to the city unit of ACB, whose team laid a trap at Peth and caught red-handed the forester and private agent Pandurang Ramchandra Khude (37), the owner of saw mill, with the bribe money, an official press release issued by ACB stated here.