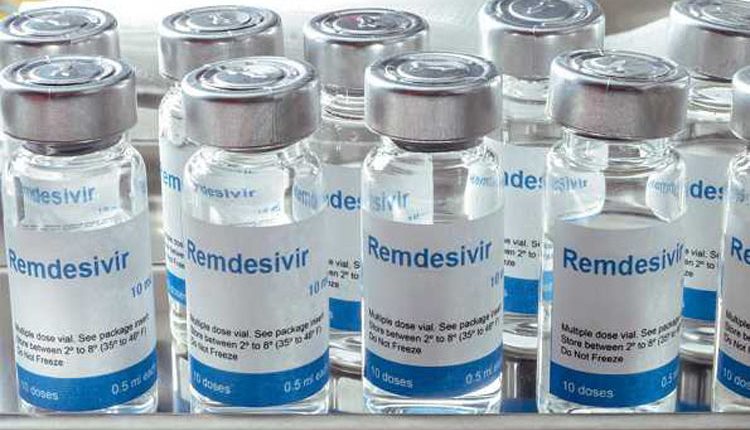 Chandigarh, May 25 (Representative) Cracking the whip on those involved in the sale of fake Remdesivir injection, the Food and Drugs Administration (FDA), Haryana, has busted a big racket involved in the sale of fake Remdesivir infections in the state. During month-long raids conducted by the Department, as many as 11 accused have been arrested by the Crime Investigation Agency (CIA) while more arrests are likely to be made in the coming days. Giving details about the case, a spokesperson of FDA said that during investigation it was found that the accused were allegedly selling Meroprnem as Remdesivir vials by printing fake stickers of M/s Hetero Labs Limited, a pharmaceutical company in India that is producing the crucial drug.

Continuous raids were conducted at the whereabouts of the accused and during the raids fake 277 drug vials having fake stickers of COVIFOR Lyophilized Powder (Remdesivir for Injection 100mg/vial), B. No. REM121006A, MRP Rs 5400 were recovered, he said. He further said that during the raids as many 3326 empty boxes of Meroprnem were also found, assuming that the accused must have sold the antibiotics as Remdesivir vials by printing fake stickers. During the investigation, it was revealed that Dilpreet Singh, Director of M/s Elfin Drugs Private Limited situated at village Barson, Tehsil Nalagarh, district Solan in Himachal Pradesh was involved in sale of fake Remdesivir,” he informed. The Spokesperson said that Food and Drugs Administration (FDA), Baddi has sealed the premises of the firm from where the said drug stock was recovered.