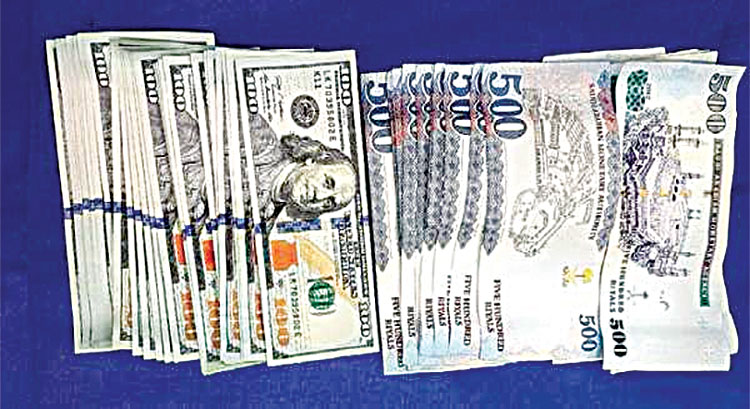 Puducherry, Mar 11 (Agency) Foreign currency worth Rs 6,45,512 was found missing from the locker of a Russian national here. According to the police, BS Ingille has been living at Vaithikuppam near here for the past ten years and he used to take classes for Russian students online.

In December last, he opened his locker and counted the foreign currencies in the presence of his servant Valli. After that, he did not open the locker and when he opened it two days back he found that some currencies are missing. On a complaint, Muthialpet police registered a case and are interrogating the servant Valli and some others who used to attend the party in his house.