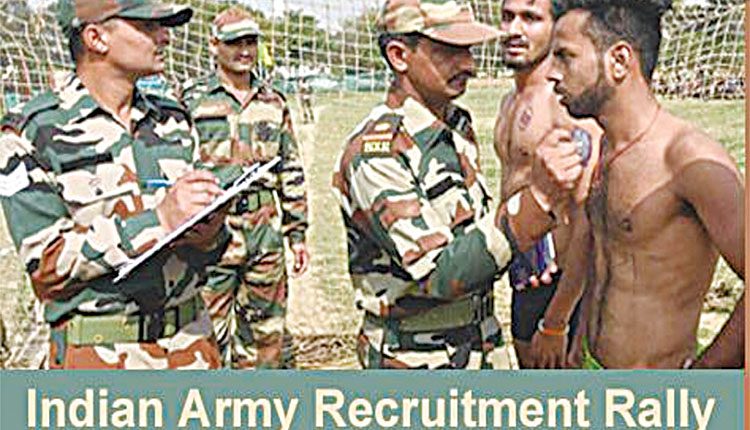 These candidates were provided fake certificates by the ‘thugs’ from Bihar and Madhya Pradesh and they had also assured them of getting a job in the army. The candidates who were caught later said that for fake certificates they had to pay between Rs 5,000 to Rs 10,000 and after getting the job they were supposed to pay lakhs of rupees to these men. The certificates are from the Board of Higher Secondary Education Delhi and Shri Narayanpur Mathurapur Bihar. Meanwhile, the officer-in-charge of Lalpur police station said that the case is currently with the army and unless an FIR is registered further action cannot be taken. However, he assured that if the complaint is filed probe would be conducted and the culprits will be caught.