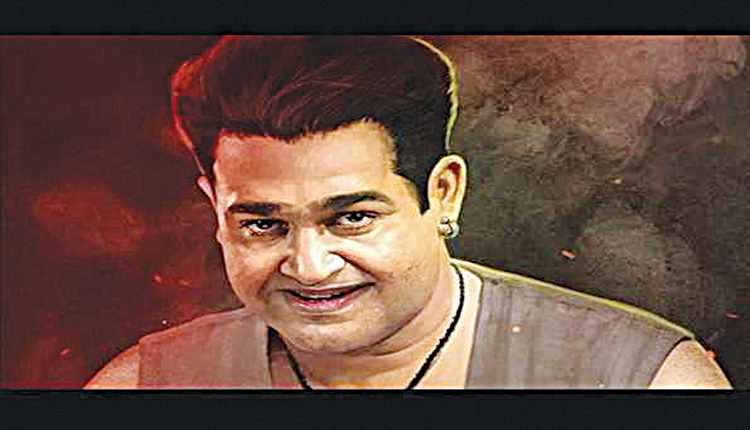 New Delhi, May 25 (Representative) It is true that cinema is transcending barriers, and while language might have been one, it looks like that most definitely is not the case. To a large extent, regional cinema is now mainstream cinema just as much. And well, proof of the same is how the Hindi dub of popular film ‘Odiyan’, has crossed 10 million views. And it so happens that this feat has come on the occasion of Mohanlal’s birthday, and is quite a gift that fans have given to him after all.

Talking about this feat, superstar Mohanlal says, “Indian cinema is breaking the barriers of language today. South Indian cinema is getting exposure to viewers from the entire country. Odiyan is a movie very special to me. Odiyan is a folklore from Kerala. North Indian audiences getting to know and appreciate it is such a wonderful thing. Thank you everyone. Wishing Odiyan to reach more crores of viewers.” Meanwhile, the director for ‘Odiyan’, VA Shrikumar says, “Hindi audiences are applauding Mohanlal’s performance in Odiyan. His impeccable acting talent is a matter of pride for the entire country. His characters need to reach the global audience.

The country’s wide recognition for regional language movies is indeed a cultural progression. Odiyan is an Indian superhero. There are numerous indigenous characters like Odiyan all over the country. In this age of technology, the recognition received for Hindi dub of Odiyan which was originally released four years ago is an example for widening horizons of cinema.” Interestingly, ‘Odiyan’ continues to be one of the highest grossers in Malaylam cinema to date. It addition, the movie also holds the unbroken record of being the highest first day and weekend collection for a Malayalam movie. ‘Odiyan’ first hit the screens on December 14, 2018 and is also available in Tamil, Telugu and Malayalam. The movie also features the likes of Prakash Raj, Antony Perumbavoor, among others.