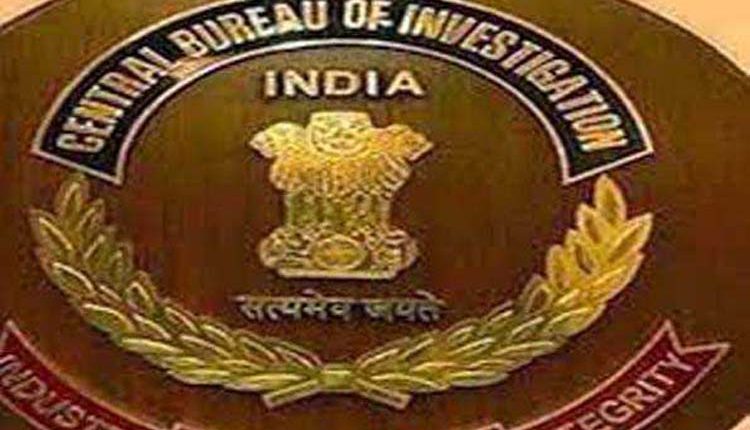 Hyderabad, Apr 21 (FN Agency) The Central Bureau of Investigation (CBI) has arrested the then Superintendent of GST, Hyderabad in an ongoing investigation of a case. CBI had registered a case on July, 2019 against the accused and his wife on the allegations of illicitly enriching themselves to the tune of about Rs.3,74,74,046, a CBI release here said on Wednesday. During investigation, CBI issued notices under the provisions of Criminal Procedure Code. However, the accused did not cooperate with the investigation and also did not furnish requisite information / documents pertaining to the case.

It was further alleged that the accused had influenced the witnesses and dissuaded the witnesses from joining the investigation & disclosing the relevant facts of the case. It was alleged that the accused had also furnished false & fabricated COVID-19 positive reports in the name of his family members. The arrested accused was today produced before the Competent court and was remanded to Judicial Custody till May 7, the release added.

926 grams gold worth Rs.44.5 lakh seized at airport, one arrested