926 grams gold worth Rs.44.5 lakh seized at airport, one arrested 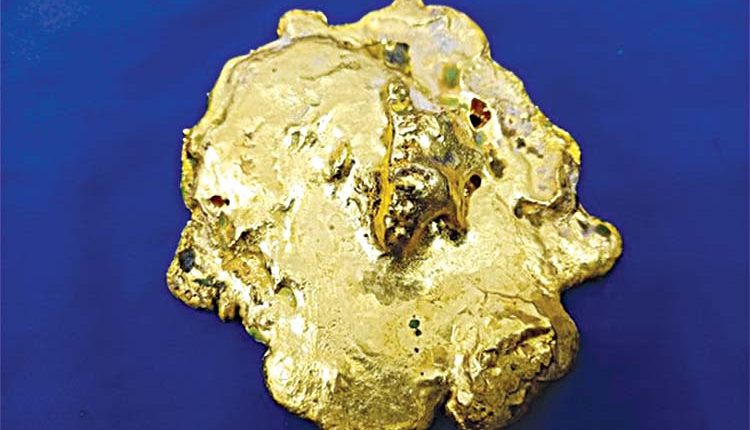 Chennai, Apr 21 (Agency) Customs officials today seized 926 grams of gold, valued at Rs 44.5 lakh and arrested a woman passenger of Bengaluru, who arrived from Dubai at the Anna international airport here. A press release from the office of Airport Commissioner of Customs said based on intelligence, the passenger Valentina Mary (27) of Bengaluru, who arrived from Dubai by an Emirates flight was intercepted at the exit.

On personal search, three packets of gold paste wrapped with white adhesive tape weighing 1.09 kg were found concealed in her innerwear. On extraction 926 grams of gold valued at Rs.44.5 lakh was recovered and seized under Customs Act. She was arrested. Further investigation is under progress.