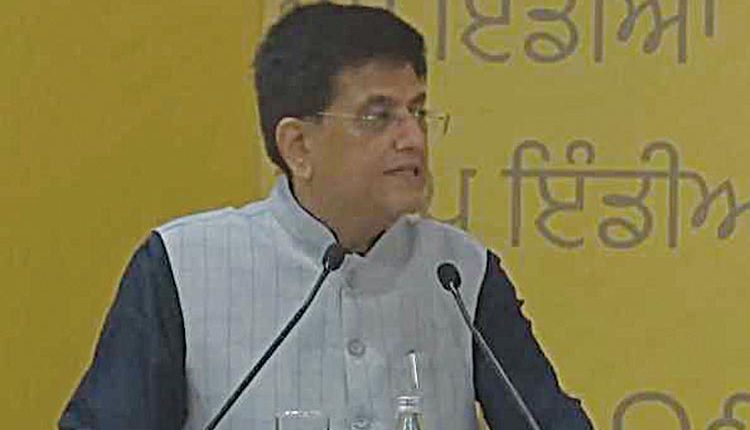 Tarun Majumdar – a raconteur with mastery over human relationships