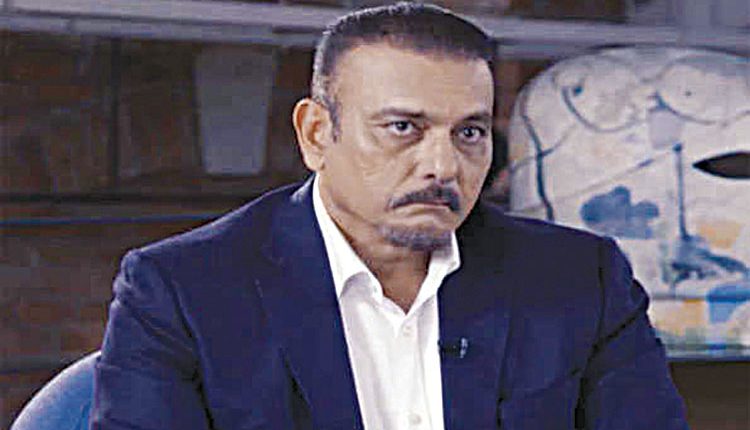 Mumbai, Oct 13 (Agency) Former India coach Ravi Shastri believes the current crop of batters his team have assembled at the ICC Men’s T20 World Cup is the best he has ever seen. Shastri was in charge of India at last year’s T20 World Cup as the Asian side won just three of their five matches and failed to qualify for the knockout stages of the event.But almost 12 months on the India batting line-up looked more settled, with the recent emergence of Suryakumar Yadav and the re-introduction of veteran finisher Dinesh Karthik in the middle order.And despite the absence of key fast bowler Jasprit Bumrah through injury, Shastri thinks India’s batters can help the team qualify for the semifinals this time around. “I have been part of the system for the last six-seven years, first as a coach and now I am watching from the outside, and I think this is as good a line-up as India has ever had in T20 cricket,” ICC quoted Shastri as saying during an event at the Mumbai Press Club. “With Surya (Yadav) at No.4, Hardik (Pandya) at No.5 and Rishabh Pant or Dinesh Karthik at No.6 it makes a massive difference as it allows the top order to play the way they are playing.” Shastri is somewhat concerned by India’s fielding though, with the experienced coach noting the team will need to perform better in this area throughout the event.

“One area that India will have to pick up and start right from the beginning is fielding,” he said. “They need to work hard and get their A-game on the field when they step out (in the first game) against Pakistan. “Those 15-20 runs that you save can make all the difference because otherwise every time you get out to bat, you need to get 15-20 runs extra.”Shastri said games can be won in the field and pointed to Sri Lanka’s recent success at the Asia Cup where the island nation took a host of key catches in the field during a tight final against Pakistan.” For sides like Australia, England, South Africa they field like crazy,” Shastri said.”Look at what Sri Lanka did in the Asia Cup with fielding. They won a tight game against Pakistan riding on fielding. “India’s first match at the T20 World Cup comes against arch-rival Pakistan at the Melbourne Cricket Ground on October 23, before they take on South Africa in Perth, Bangladesh in Adelaide and two teams to progress from the First Round.