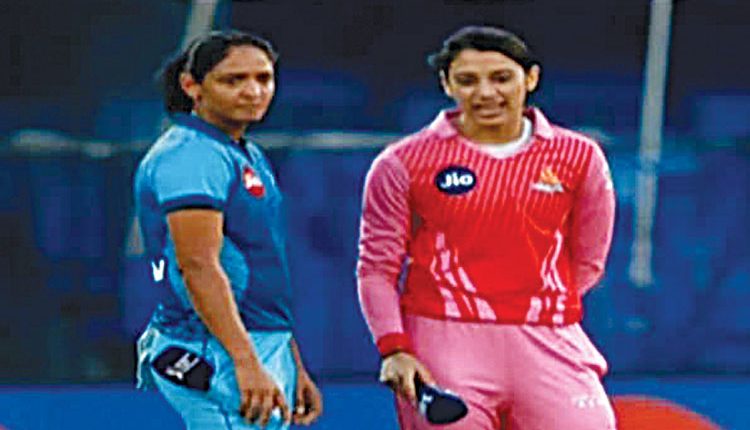 Mumbai, Oct 13 (Agency) The inaugural edition of the Women’s IPL (WIPL) is likely to begin in March next year with five teams.According to Cricbuzz, only five overseas players can feature in a playing XI, of which four can be from the ICC Full Member nations whereas the remaining one can be from an Associate Nation. Each team will be allowed to have a squad of a maximum of 18 players, which would include six overseas players. Teams could play each other twice in the league stage, with the table topper qualifying directly for the final.

The second finalist will be decided with an Eliminator between second and third-placed teams.With only 20 league games in consideration, as few as two venues will be involved per season for the WIPL. So, the inaugural 2023 season could be played at two of the aforementioned venues, the 2024 season at the other two and the 2025 season at the remaining one plus one of the venues of the 2023 season, Cricbuzz reported. According to ESPNCricinfo, the BCCI will present the WIPL plan at the AGM next week but a final decision will be taken by the IPL Governing Council chairman along with the BCCI office bearers.