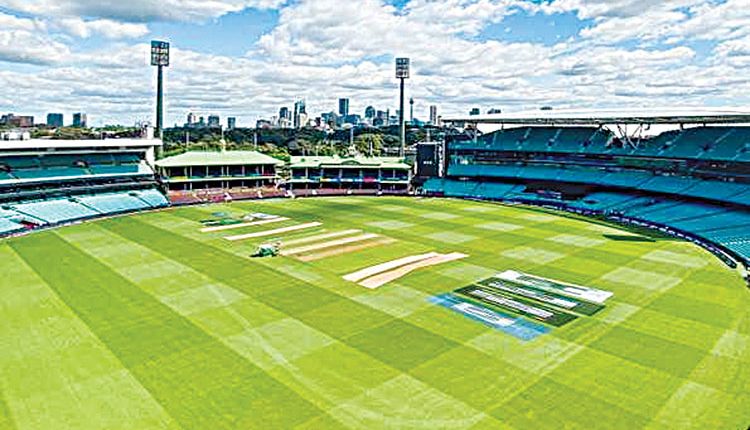 Sydney, Oct 26 (FN Agency) The Men in Blue will look to gain two more points by winning their second T20 World Cup match against minnows Netherlands to affirm their knockout chances at the Sydney Cricket Ground here on Thursday and hope their top batters get some runs after they failed to fire all cylinders against Pakistan in their first match. Skipper Rohit Sharma, KL Rahul and Surya Kumar Yadav, who did not fire in the last match, would like to grab the opportunity to get some runs off Netherlands’ not-so-incisive bowling ahead of the South Africa encounter. Coming to their aid could be the SCG track which favours the batsmen and long boundaries. A testimony to this was New Zealand scoring 200 against Australia. On the other hand, Virat Kohli will be looking to continue his momentum with the bat as he notched up a legendary knock of 82 not out, helping India register a miraculous win over Pakistan.

Hardik Pandya, who brought about a century partnership with Kohli when India were in a hole, too would like to repeat his lion-hearted performance against Pakistan. Though the Scott Edwards-led Netherlands may not be as competent as star-studded India, they have the potential to script an upset, but going by their loss to Bangladesh in their first Super 12 match against Bangladesh, they are low in confidence.In the last match against Bangladesh, Netherlands bowlers did well to restrict their rivals to 144 in stipulated 20 overs, but their batsmen let the side down by throwing their wickets away with unnecessary run-outs. Though Colin Ackermann and Paul van Meekeren helped them reach closer to the target, they fell just nine runs short. Aware that a successive loss to India could throw them out of the world cup campaign, Netherlands can get inspired by Ireland’s upset victory over a strong England side.