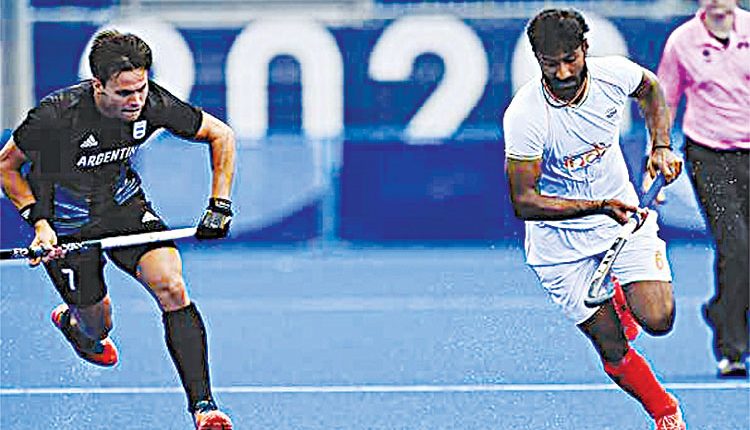 India is currently placed second in their group after garnering nine points from four matches behind world No. 2 Australia (12 points). Only the top four teams from each group will go in to the quarter-finals. India will play their final group match against hosts Japan on Friday.

Redefines Sales & Marketing in AI Based MiOSales for Insurance