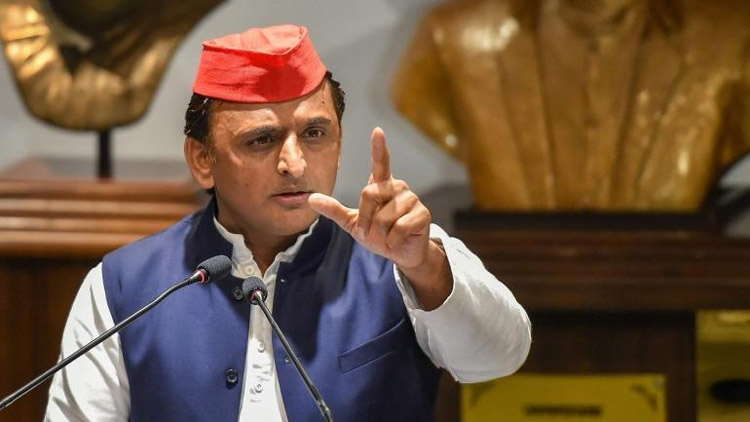 Azamgarh, Dec 14 (UNI) Samajwadi Party (SP) president and local MP Akhilesh Yadav on Monday claimed of forming a government with majority in the 2022 Assembly elections. Mr Yadav said that the BJP governments at the Centre and in the state have been unsuccessful on all fronts and the Samajwadi Party is standing with the farmers’ agitation with full honesty. He alleged that the Centre and the state governments are anti-farmers. Today, the farmers have launched a movement to demand their rights but the government is not giving it to them. The prices of goods are increasing continuously. Responding to a question about alliance, the former UP CM said that this time, alliance will be with small parties. Reacting to a question about Shivpal Yadav, he said that it was a personal matter and will be solved after sitting together.