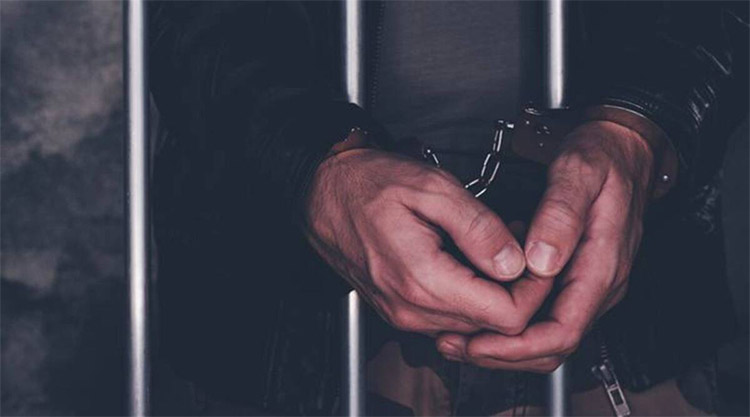 Thane, Dec 14 (Agency) Four persons, including a business development manager, have been booked for allegedly duping a company of Rs 27.62 lakh, the Navi Mumbai Police said on Monday. The accused have been identified as Hussain Mohammad Ahmadabadwalla, Sushant Chandrakant Salunke, Saroj Jha and Nishant Chandrakant Salunke. According to police, the accused Hussain worked in a company which supplied spare parts for offshore oil drilling. The company procured the required paraphernalia from the manufacturers and supplied it to the oil drilling companies. Knowing the business procedure inside and out, Hussain along with the trio accused started to make fake purchase and supply orders.

In this manner, they siphoned off money and diverted it to a ghost company, police stated, adding that the crime went unnoticed for a brief period of time. The fraud came to fore when the company recently carried out its’ finance verification and subsequently filed the present complaint. Offences against them have been booked under the IPC section 420 (cheating) and other relevant provisions with the Kamothe police station. No arrest has been made yet as further probe is underway.