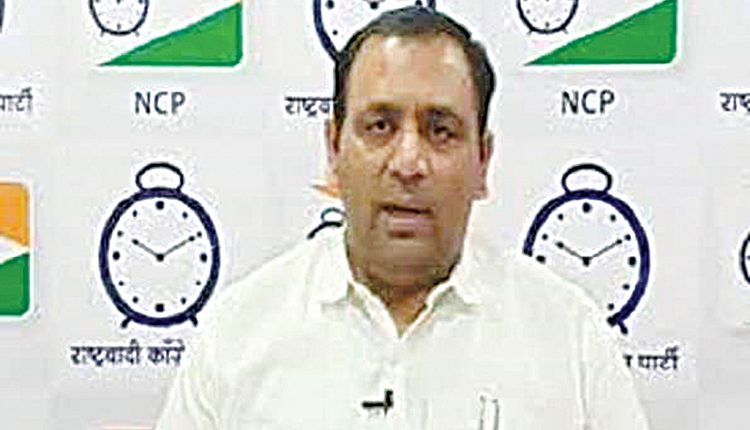 On the one hand, rising inflation and unemployment due to the declining value of the rupee against the dollar, citizens and experts fear that this would have an adverse effect on the country’s economy, he said, expressing fear that the current situation is not good for economy as the country’s foreign reserves would decrease. The NCP leader has urged Union Finance Minister to meet the experienced leaders from the Opposition parties and seek their guidance to tackle ‘this situation’ and overcome it by taking positive steps.