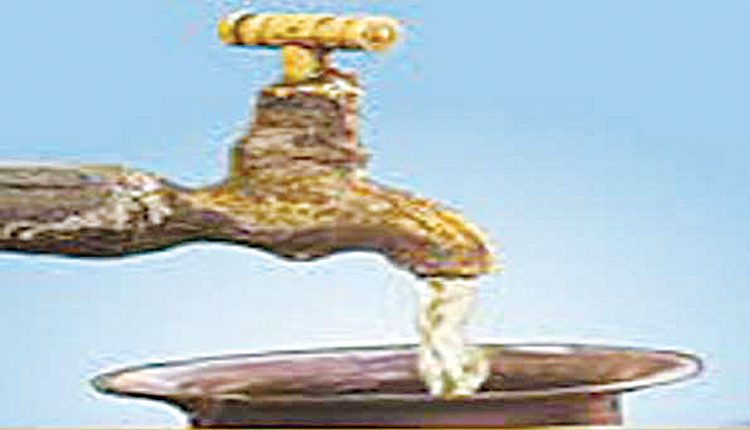 He also informed that as on August 1 this year, out of 19.11 crore rural households in the country, around 9.92 crore (51.93 per cent) households are reported to have tap water supply in their homes and the remaining 9.19 crore are planned to be covered by 2024. The minister further said JJM is being implemented in partnership with States including West Bengal, since August, 2019 to make provision of potable tap water supply to every rural household of the country by 2024.