UP govt hikes sugarcane SAP by Rs 25 per quintal; Interest on pending power bills of farmers waived off 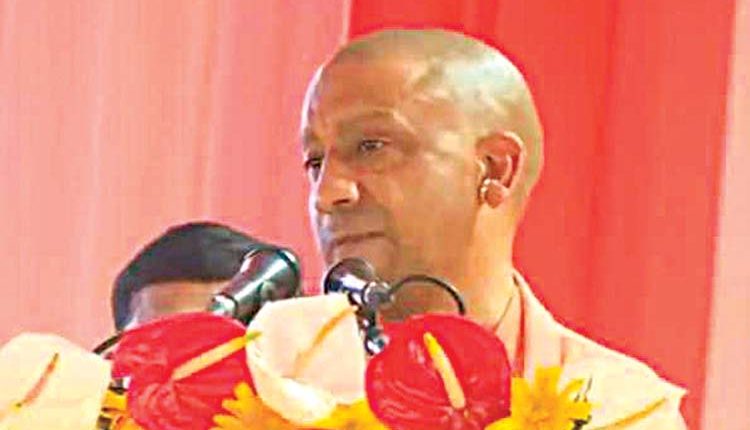 Lucknow, Sep 26 (FN Agency) Uttar Pradesh Chief Minister Yogi Adityanath on Sunday announced a gift to the sugarcane farmers of the state by increase the State Advisory Price (SAP) by Rs 25 per quintal. The announcement was made by the CM in the BJP’s Kisan Sammelan here at the Defence Expo Ground, Vrindavan area in the state capital. CM Yogi Adityanath also announced to waive the interest on the outstanding electricity bills of the farmers. Now with this hike, the cane farmers would get Rs 350 per quintal for early variety, Rs 340 for common variety and Rs 330 for rejected variety. Earlier the rate was Rs 325, Rs 315 and Rs 305 per quintal respectively. Earlier centre had hiked the FRP of sugarcane price by Rs 5 per quintal to Rs 290 per quintal. The hike in the sugarcane price will benefit over 45 lakh cane farmers in the state.

This would be the second hike of SAP of sugarcane during the BJP regime. Earlier it was hiked nominal when Yogi Adityanath came to power in 2017 and now after 4 and a half year it was hiked by Rs 25 per quintal. While announcing the hike in the sugarcane prices, CM said along with the Center, the Uttar Pradesh government has always been friendly to the farmers and the poor. All the schemes are also prepared keeping in mind the interest of the farmers, he claimed. On this occasion, he said that from today we have decided to increase the price of sugarcane as well. CM Yogi Adityanath also announced to waive the interest on the outstanding electricity bills of the farmers. CM Yogi Adityanath said that now sugarcane farmers will get hiked sugarcane prices which will increase their income by eight percent. This will increase the income of 45 lakh farmers of the state. CM Yogi Adityanath said that we did not sell any mill during the tenure of our government. He said that 21 sugar mills were closed during the tenure of BSP and Samajwadi Party government.

“These people had sold the government sugar mills at throwaway prices. The work was done to sell sugar mills worth Rs 250-300 crore for Rs 25-30 crore. We are trying to restore these mills,” he said. To give this message to coubter onnon going farmers stir and a day before the Bharat Bandh , the BJP Kisan Morcha has called farmers from every assembly constituency in this meeting. Around 20,000 farmers representing almost all the 403 assembly segments in the state were present in the meeting.