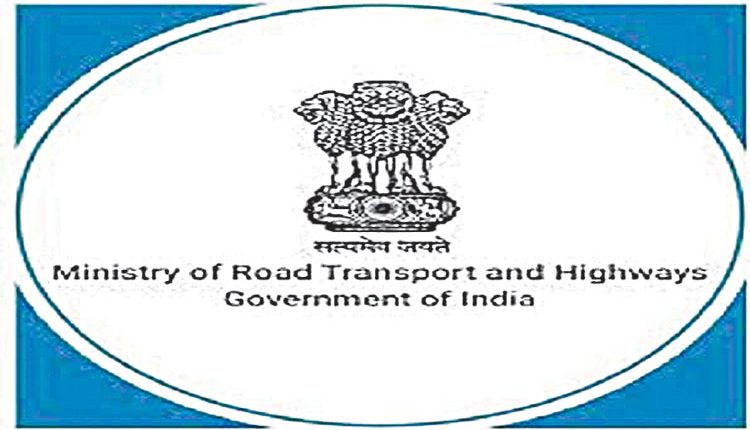 New Delhi, May 26 (Agency) Road accidents registered a significant decline in 2020 as compared to 2019, the Union Ministry of Road Transport and Highways said on Thursday. “Total accidents decreased on an average by 18.46 per cent. The number of persons killed decreased by 12.84 per cent while injured by 22.84 per cent over previous year’s average,” the Ministry said in a statement. In 2020, a total of 3,66,138 road accidents were reported by States and Union Territories which claimed 1,31,714 lives and caused 3,48,279 injuries, it said.

According to a report on ‘Road accidents in India-2020′, prepared by the Transport Research Wing (TRW) of the Ministry of Road Transport and Highways (MoRTH), there was a decline in the number of fatal accidents, i.e. involving at least one death. A total of 1, 20,806 fatal accidents were reported in 2020, which is 12.23 per cent lower than the 2019 figure of 1, 37,689. The states that achieved significant reduction in road accident in 2020 were Kerala, Tamil Nadu, Uttar Pradesh, Maharashtra and Karnataka, the Ministry said quoting the reports. Tamil Nadu, Gujarat, Uttar Pradesh, Rajasthan and Andhra Pradesh had achieved significant reduction in road accident fatalities, it said. As per the report, the fatal road accident victims largely constitute young people. Young adults in the age group of 18 – 45 years accounted for 69 per cent of victims during 2020.