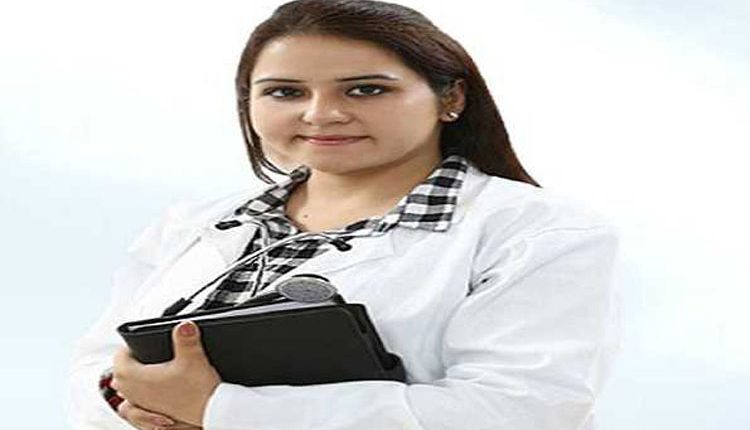 New Delhi, Sep 17 (FN Agency) The Defence Research Development Organization (DRDO)’s herbal remedy is getting popularity among patients of skin diseases, doctors said. Many patients with vitiligo or white patches seem to be turning towards herbal remedies like Lukoskin, developed by government’s premier research agency, they added. Dr Nitika Kohli from AIMIL Healthcare which manufactures the drug said that more than one lakh patients suffering from the skin condition, also known as leucoderma, have been treated with Lukoskin with an average success rate of 70 per cent. An ayurveda expert herself, Dr Kohli said, that after DRDO transferred the technology, clinical trials were conducted on the patients and then in 2011 it was launched in the market. “In these ten years, over one lakh patients have been treated with the drug. We found 70 percent success rate,” she said. The firm is in the process of launching the advanced version of the drug. “DRDO is already working in this direction,” Dr Kohli informed. Dr Kohli was speaking at a conference “Clinical management of tough skin diseases” held online to mark the ten years of launch of Lukoskin as well as of AIMIL Healthcare. Representatives and doctors from various medical streams including allopathy, who had participated in the programme also highlighted the role of herbs in general and Lukoskin in particular in the treatment of leucoderma.

The ointment has seven herbal ingredients having properties such as photosensitization, anti-blister, anti-irritation, anti-septic, wound healing properties, while the oral formulation is designed to improve the auto-immune system and supplement copper which checks the emergence of new spots, shared Dr Kohli. Dr Deepali Bhardwaj, a leading dermatologist based in New Delhi pointed out that vitiligo can cause disfiguration, impair the social function of the patients and induce physiological burdens. Infact, in India, vitiligo has social stigma attached to it, as people confuse it with leprosy. However, experts made it clear that Vitiligo or leucoderma is neither contagious nor life-threatening. “Dermatologists should identify this condition carefully, especially humanistic factors in social life, and perform individualized “non-drug” treatment, Dr Bhardwaj asserted. Worldwide, the incidence of leucoderma is 1-2 per cent of the population.