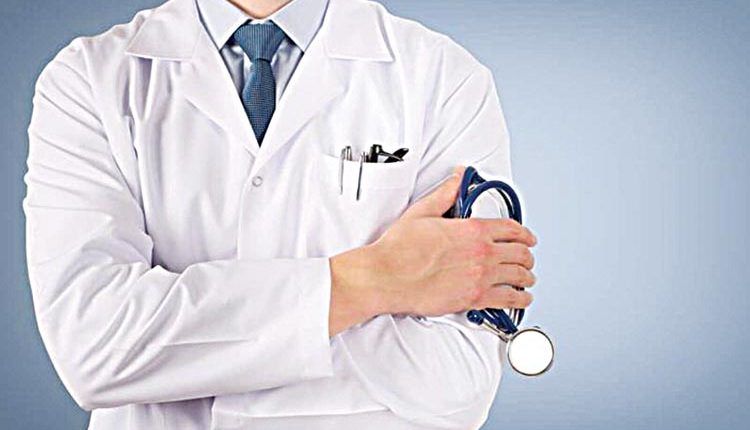 New Delhi, Sep 27 (Representative) The untimely death of comedian Raju Srivastav, Singer KK, actor Sidharth Shukla, Kannada superstar Puneeth Rajkumar and many other celebrities recently have brought to light the fact that cardiac diseases are growing in youth. Just being physically fit is not enough, to keep the heart healthy should also be a priority, according to experts. Staying mentally fit is also the need of the hour to prevent heart diseases, said Dr Naresh Purohit – Executive Member of the Academy of Cardiovascular Sciences. Echoing his concern on the rise in cases related to heart ailments in recent times among celebrities, noted Epidemiologist Dr Purohit told UNI here Thursday that all celebrities adopt various methods to keep themselves physically fit. Sometimes they exercise by going to the gym and sometimes they are seen doing other physical activities.

However, celebrities are always stressed about many things including performance, competition, fashion, project, looks etc which makes them more susceptible to heart attacks. “Many celebrities do drugs, alcohol and smoking too much. All these things have a very negative effect on the heart. Because of this, they are at increased risk of heart disease,” he added. Renowned physician pointed that data and evidence suggests, India’s younger generation seems to be increasingly susceptible to death due to cardiovascular disease. He said as per WHO estimates, one-fifth of world’s cardiovascular deaths happen in India. Total 53 per cent of Indians in the age group of 26-40 years are at risk of cardiovascular disease. In the Covid era, 11.5 per cent of the heart attacks were reported among younger generation, he added.

He revealed that there is an increasing incidence of young people and adults suffering from co-morbidities like obesity, hypertension, diabetes, and bad lifestyles and habits such as smoking and sedentary life. Such people, and those doing high-intensity workouts, are especially vulnerable to getting post-workout heart attacks. He averred that those who may have a family history of heart ailments are also more susceptible to these issues. Dr Purohit said according to a 2019 study published online on the National Library of Medicine, regular exercise is recommended to improve the cardiovascular risk profile of patients. However, extreme amount and intensity of long-term exertion may increase the risk of acute cardiac illness..