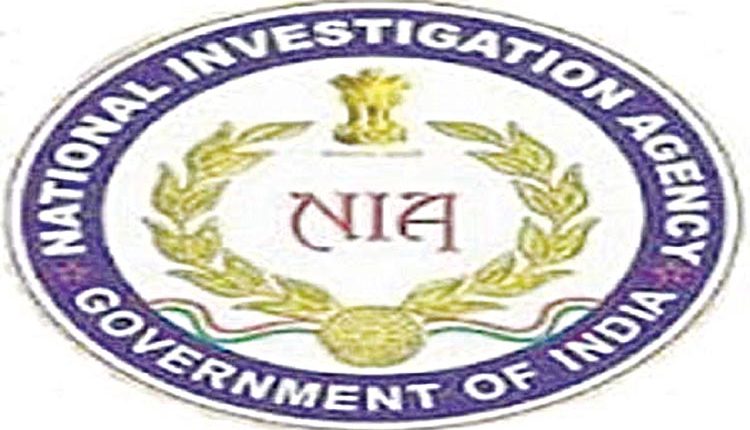 New Delhi, Sep 27 (Agency) The National Investigation Agency (NIA) and the police on Tuesday conducted another round of raids on the Popular Front of India (PFI) at multiple places across the country, official sources said.Several persons have been detained. The raids started in the morning and were on in eight states including Delhi, Uttar Pradesh, Madhya Pradesh and Karnataka, the sources added.

In Delhi, the raids took place in Rohini. Delhi Police said 30 persons have been detained.On September 22, the NIA and the Enforcement Directorate raided multiple places in the country and arrested over 100 PFI members.