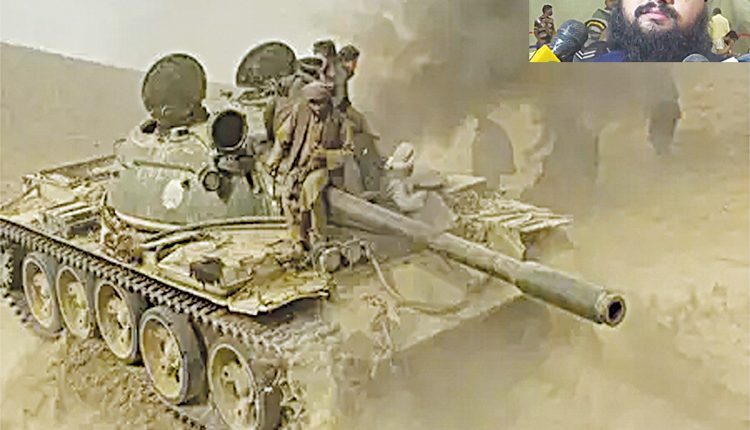 New Delhi, Aug 22 (FN Bureau) “We were living for generations in Afghanistan, everything has been snatched from us, everything is finished. It is zero,” said an emotional Narender Singh Khalsa, an Afghan Sikh MP, who arrived in the Indian capital on Sunday along with 23 other Afghan Sikhs who were evacuated from Kabul by India. Khalsa, along with Anarkali Kaur Honaryar, Afghanistan’s first female Sikh MP, along with their families were brought back to India on board an Indian Air Force C-17 aircraft. A few months old girl, Baby Divi, was also among those evacuated. The IAF plane arrived with 168 passengers, including 107 Indian nationals. Khalsa and Honaryar expressed their thanks to the Indian government, especially Prime Minister Narendra Modi, for evacuating them and the other Sikhs. “We were living for generations in Afghanistan…Everything has been snatched from us, everything is finished. For 20 years there was a government.

Now everything has come to an end. Now it is zero,” Khalsa said, wiping his tears, as he spoke to Indian media persons at the Hindon Air Force Station base, in Ghaziabad, where the aircraft landed from Kabul on Sunday morning. He said there are over 200 Afghan Sikhs and Hindus living in a gurdwara in Kabul, and he appealed to the Indian government to evacuate them too, stating that the situation in Afghanistan is dangerous following the Taliban takeover on August 15. “The situation is dangerous in Afghanistan, there is a lot of violence. We were in great trouble, the Sikh sangat and the Hindu brothers were in trouble and we were very worried about our safety. We want the Indian government to rescue the remaining Sikh and Hindus from Afghanistan,” Khalsa told media persons. “There are around 200 Sikhs and Hindus still stuck in a gurdwara in Kabul. They have come from Jalalabad, from Ghazni. We are trying that they too should be able to come here. One doesn’t have faith in what is going to happen next there. There are different kinds of people in Afghanistan now, with whom all can one fight, with whom can one talk to..” He said the Taliban senior leadership had contacted them and assured them of safety, but the Afghan Sikhs and Hindus did not trust them. “We had contact with their senior leaders; they called us and told us that we will provide security for the gurdwara, but we didn’t have faith in their claims as there are different kinds of people among the Taliban. One doesn’t know how their behaviour will change after a few months,” he added.

The Taliban have declared the formation of the Islamic Emirate of Afghanistan and that they will impose the strict Sharia law in the country. Khalsa said that since Kabul fell to the Taliban last Sunday, the Afghan Sikhs and Hindus were living in the gurdwara. “For the past week the entire Afghan Sikh population was living in the gurdwara. And the langar (free food service) is still going on there, our sevadars are there and the langar is continuing 24 hours,” he added. He said the Taliban have been harassing the people after the takeover, and searching homes of people, especially the senators and MPs, and taking away their belongings. “The situation is serious there, everyone is scared and worried. The Taliban have been going to the houses of all the senators, MPs and searching their homes and taking away their cars, and other possessions and troubling them. They come two-three times a day; everyone is scared and troubled, and we people are much more worried.”
He said the gurdwara is safe as of now. “Till now the temple and gurudwara are safe and we have kept a guard at the gurdwara.” Asked about his future plans, he said: “We will see what happens later, and speak with the Indian government and the Afghan government; let us see what happens.” He said the happenings in Afghanistan are the doings of its enemies. “Afghanistan is the best country, and its enemies are doing their job there now,” Khalsa said. Khalsa, who has a photograph of himself with former president Ashraf Ghani, said Ghani had left the country with only his slippers on, “and we are happy that he is safe in the UAE”. Honaryar in a video has expressed her thanks to the Indian government, especially to Prime Minister Narendra Modi and External Affairs Minister S. Jaishankar for rescuing her and other Afghan Sikh minority members from Kabul. After an RTPCR test for Covid-19, the Afghan Sikhs and Hindu arrivals were taken by bus to their place of accommodation by officials.