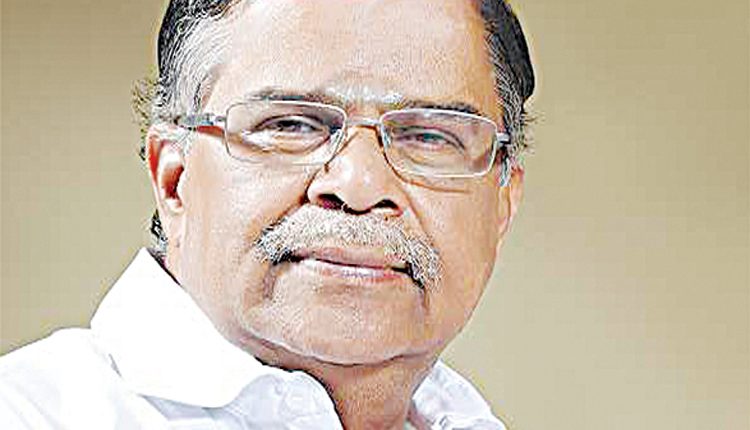 New Delhi, Aug 22 (Agency) Senior BJP leader from Tamil Nadu La Ganesan was appointed the Governor of Manipur on Sunday by President Ram Nath Kovind, a statement from Rashtrapati Bhavan said. Sikkim Governor Ganga Prasad had taken charge of Manipur after Governor Najma Heptulla had to leave office due to bad health. Heptulla demitted office on August 10 and, on the same day, the charge was given to the Sikkim Governor. Ganesan has held several posts in BJP, including being a party vice president. He is also a former Rajya Sabha member.

US could get commercial airlines involved in Afghanistan evacuation efforts