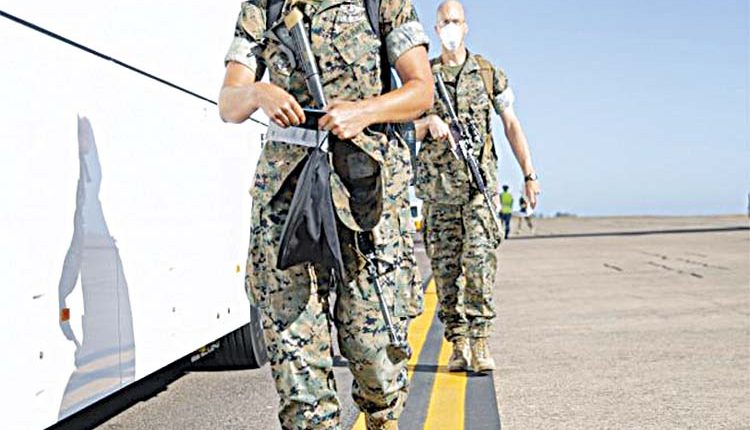 Helsinki, May 7 (FN Agency) A squadron of US Marine Corps will go to Finland to participate in a series of military exercises scheduled for June, the Finnish Air Force said on Friday. The US marines will partake in the Arctic Challenge Exercise 21 (ACE 21), held biennially among Finland, Norway and Sweden. The visit is under US-Finland defense cooperation program, according to the statement.

“Karelia Air Command will host a squadron-level visit of United States Marine Corps F/A-18 Hornet multi-role fighters and KC-130 tanker and transport aircraft at Rissala Air Base from 2 to 20 June 2021,” the Finnish military said. Finnish and American forces will fly training missions aimed, among other things, at practicing air combat and air-to-air refueling, according to the statement. The drills are expected to enhance fighter tactics and interoperability, as well as to share best practices with another F/A-18 squadron.

“The total strength of the detachment arriving in Finland is around 250 Marines,” the statement read, adding that reservists will not be involved. US troops and personnel will be arriving in Finland in phases beginning from mid-May, with the largest deployment expected in the last week of May. As a COVID-19 precaution, all personnel will be tested and quarantined before departure and tested again upon arrival in Finland.