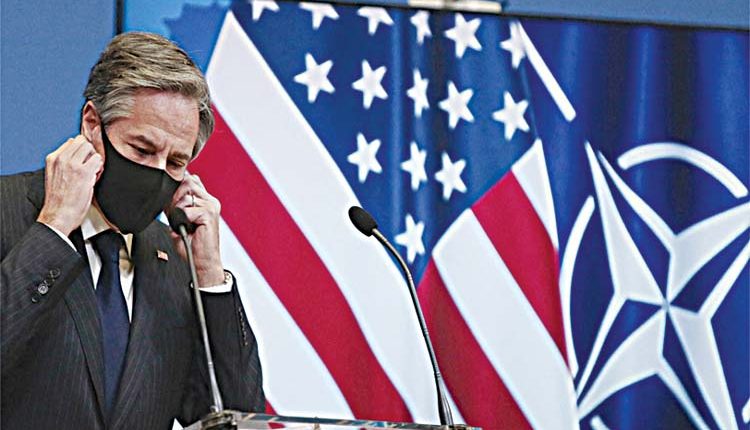 London, May 7 (Agency) U.S. Secretary of State Antony Blinken has rejected claims that the United States is entering a cold war with China, the Financial Times (FT) reported. During a visit to London, the U.S. top diplomat said he resisted “putting labels on most relationships including this one, because it’s complex,” referring to U.S.-China relations.

According to the FT report on Wednesday, Blinken also said the United States recognized that countries have complicated relationships, including with China, and that his country did not believe other countries’ economic relationships with Beijing “need to be cut off or ended.” He said the U.S. administration was pursuing the right strategy by saying the United States did not want a cold war and did not want countries to pick sides.

Japan expands COVID-19 emergency to 2 more Prefectures, extends until May 31