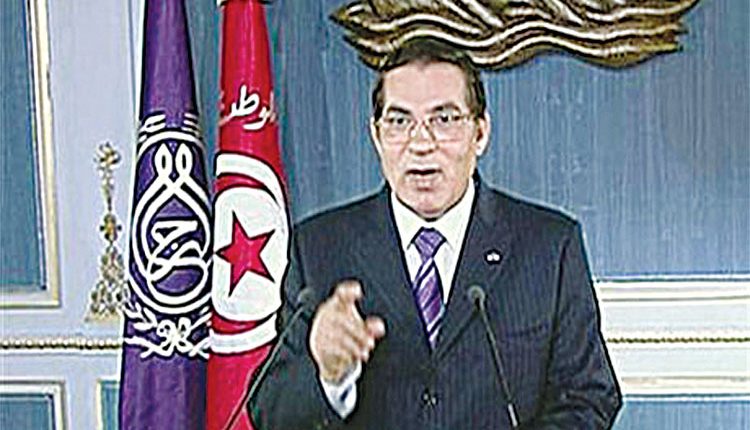 Tunis, Mar 11 (Bureau) Tunisia said it had recovered nearly $1.3 million from former Tunisian President Zine El Abidine Ben Ali’s Swiss bank accounts. The amount was kept in the accounts of ex-President Ben Ali and his relatives. This is a small part of the funds remaining in foreign accounts.

The Swiss authorities froze the accounts of Ben Ali and his associates in 2011. Tunisian independent organization I watch warned in January of the imminent expiration of the freezing of accounts and urged the presidential administration to contact the Swiss authorities with a view to returning funds to Tunisia. Ben Ali, who had ruled Tunisia since 1987, was overthrown in the Jasmine Revolution in January 2011, after which he fled with his family to Saudi Arabia. At home, he was sentenced in absentia to four life sentences and a $100 million fine on charges of killing demonstrators, abuse of power and embezzlement of state funds. Ben Ali died in Saudi Arabia in 2019.