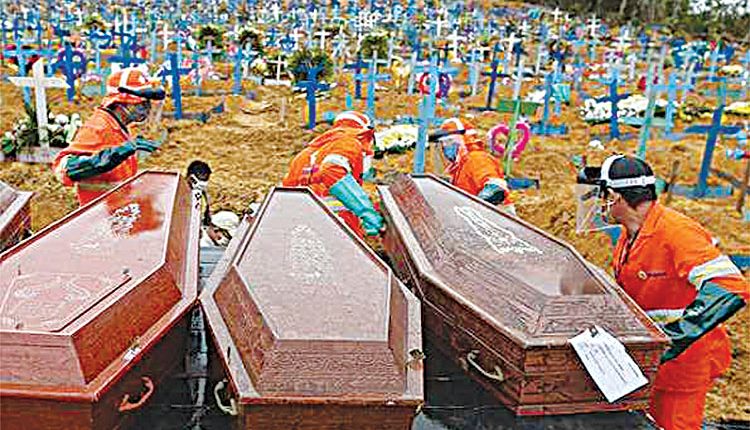 Experts said that the transmission rate has been made worse by the more contagious variants that has emerged in the country. On Wednesday, former president Luiz Inacio Lula da Silva hit out at President Jair Bolsonaro for his “stupid” decisions made during the pandemic, after being in denial for a long time.

Mr Bolsonaro, has consistently sought to downplay the threat posed by the virus. The surge in cases has put health systems in most of Brazil’s largest cities under immense pressure, with many of them being close to collapse, Brazil’s leading public health centre Fiocruz warned.