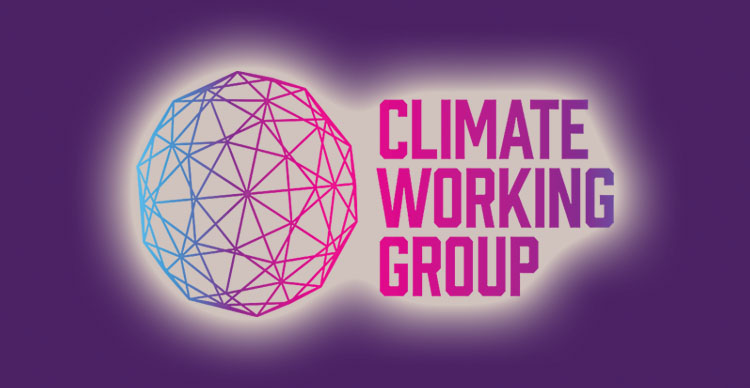 Washington, Mar 11 (FN Bureau) US Secretary of Defense Lloyd Austin has established a working group to oversee the Pentagon’s climate and energy-saving activities, spokesperson John Kirby told reporters. “The Climate Working Group will be the primary forum to do a couple of things. One, to coordinate Department responses to the Executive Order [14008] and subsequent climate and energy-related directives, and, two, track the implementation of actions and progress against future goals,” Kirby said during a briefing on Wednesday.

Executive Order 14008, issued by US President Joe Biden on January 27, identified climate considerations as an essential element of the United States’ foreign policy and national security. Austin appointed his Special Assistant Joe Bryan to chair the Climate Working Group. In his memorandum Austin vowed to incorporate climate risk analysis into all of Pentagon’s work “from installation planning to modeling, simulation, and war gaming, to the National Defense Strategy and all other relevant strategy, planning and programming documents and processes including those supporting decision making in the Military Departments.”