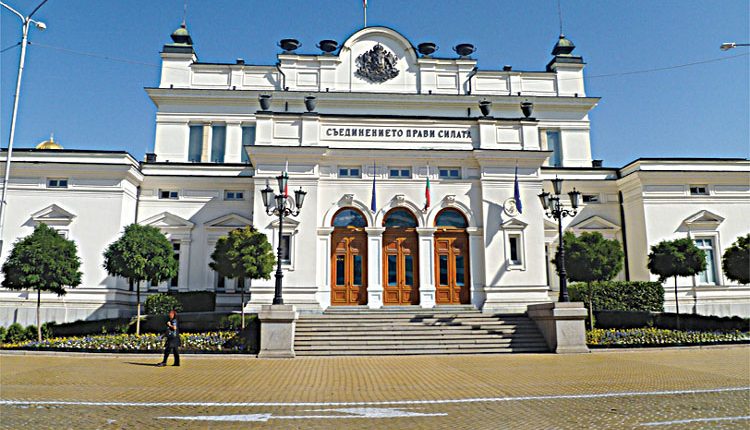 Moscow, Apr 5 (Agency) A total of six parties have managed to get enough votes to make it into Bulgaria’s parliament, the Central Election Commission said after counting more than one third of the votes. With 36.41 percent of the votes counted, Bulgaria’s ruling GERB party is winning in the parliamentary elections with 23.78 percent of the votes. “There is Such A People” party is second with 19.03 percent, while the Bulgarian Socialist Party is third with 14.85 percent.

Democratic Bulgaria is also making it into parliament with 11.05 percent of the votes, Movement for Rights and Freedoms – with 8.92 percent, and “Stand Up! Mafia Out!” is the sixth party to make it into parliament with 5.12 percent. The nationalist VMRO party has only 3.57 percent of the votes and is thus left out. Parliamentary elections were held in Bulgaria on Sunday, with 22 parties and eight coalitions having taken part, as well as independent candidates. The turnout was 43.9 percent. Exit poll data showed that GERB was the winner in the elections with some 25 percent. The previous legislative elections in Bulgaria were held in March 2017, when Prime Minister Boyko Borissov’s pro-EU conservative GERB party secured victory with 33.54 percent of the votes.