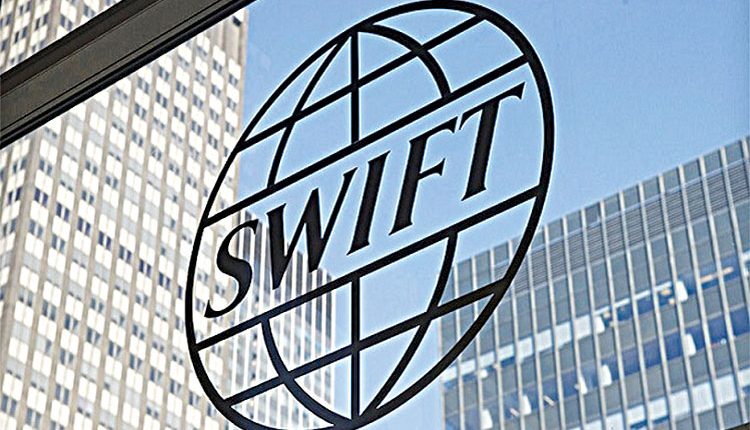 Moscow, Apr 5 (FN Bureau) It is important for Russia to promote interbank payment systems that would serve as alternatives to SWIFT and be independent of the United States, Russian Deputy Foreign Minister Alexander Pankin said in an interview with Sputnik. “Promoting interbank systems for delivering payments and transferring information with the use of modern financial technologies and decisions, which would serve as an alternative to SWIFT and be independent of the US, is another important focus area,” Pankin said.

According to the diplomat, the Central Bank of Russia’s financial messaging system and the Moscow Exchange’s financial messaging platform Transit are gaining momentum, and Moscow is considering options to synchronize these developments with similar foreign systems, such as EU initiative on Single Euro Payments Area, Iran’s SEPAM, and China’s CUP and CIPS.