Only 0.9 pc of population in low-income countries vaccinated 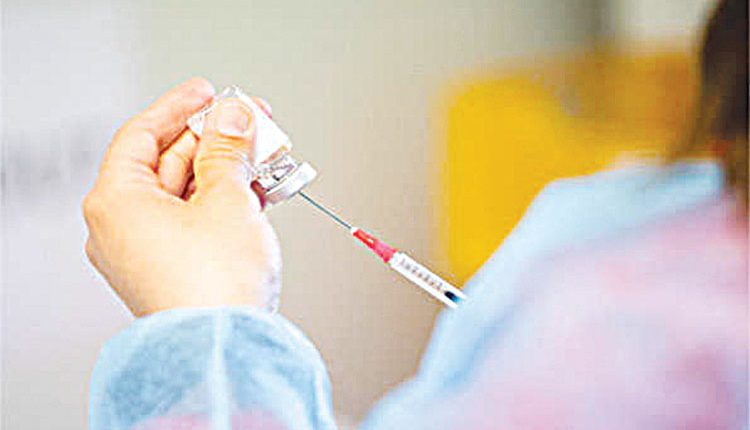 Beijing, Jul 30 (Agency) Only 0.9 percent of the population in low-income countries has received at least one dose of the COVID-19 vaccine, according to a report on global COVID-19 vaccines. Released by the Boao Forum for Asia (BFA), the report noted that among the countries where more than 30 percent of the population was vaccinated, European and American countries account for the majority. Less than two percent of global vaccines were administered in Africa, said the report. Making vaccines more accessible and affordable in developing countries is the most prominent issue facing the international community in the fight against the epidemic, the report noted.

The World Health Organization (WHO) estimates that at least 11 billion doses are needed to vaccinate 70 percent of the world to beat the COVID-19 pandemic. BFA Secretary General Li Baodong said that this amount will likely be reached before the end of 2021, but whether the vaccines could be distributed reasonably globally is still a puzzle. China has provided more than 100 countries and international organizations with 500 million doses of COVID-19 vaccines and concentrates. It accounts for one-sixth of the current global COVID-19 vaccine production.

US inflation gauge PCE index increases most in 30 years