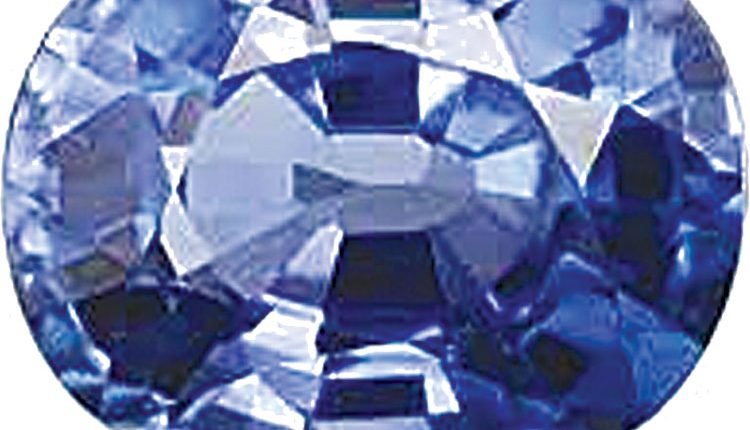 Colombo, Jul 30 (Bureau) A blue sapphire weighing approximately 80 kilograms was discovered in a gem mine in Rakwana, Ratnapura in Sri Lanka on Friday, local media reported. The owner of the mine, Earl Gunasekara, was quoted by the local News First as saying that the gemstone will be put up for auction in China and it has been handed over to the National Gem and Jewellery Authority. This gemstone is worth approximately 50 million U.S. dollars, the owner said after its valuation was done.

The National Gem and Jewellery Authority have informed Gunasekara that 3,000 carats could be obtained after cutting the blue sapphire. Earlier this week, officials said the world’s largest star sapphire cluster was discovered from the backyard of a gem merchant’s house in the country when workmen were digging to construct a well. The cluster was valued at more than 100 million U.S. dollars.

Only 0.9 pc of population in low-income countries vaccinated